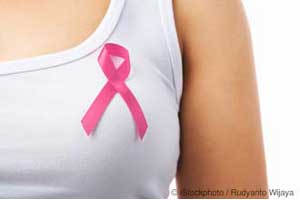 Breast cancer rates dropped by half in tandem with the discontinuation of hormone replacement therapy, according to a study published online in the Journal of the National Cancer Institute. The study was reported in the Telegraph in the United Kingdom.

During the same period breast cancer rates dropped by 9.6 per cent even though the same number of women were having mammography tests.

Between 2004 and 2006 use of HRT remained stable at around five per cent of women aged 50 to 59 but breast cancer rates began to increase again.

The study’s authors said these numbers support existing evidence of the link between HRT and breast cancer.