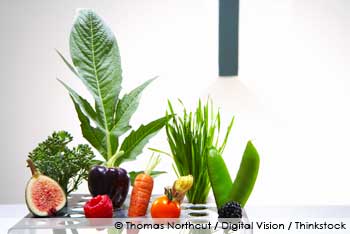 A new study is causing fresh doubts about the safety of genetically modified crops. The research found Bt toxin, which is present in many GM crops, in human blood.

Bt toxin makes crops toxic to pests, but it has been claimed that the toxin poses no danger to the environment and human health; the argument was that the protein breaks down in the human gut. But the presence of the toxin in human blood shows that this does not happen.

â€œScientists … have detected the insecticidal protein …  circulating in the blood of pregnant as well as non-pregnant women. They have also detected the toxin in fetal blood, implying it could pass on to the next generation.â€�